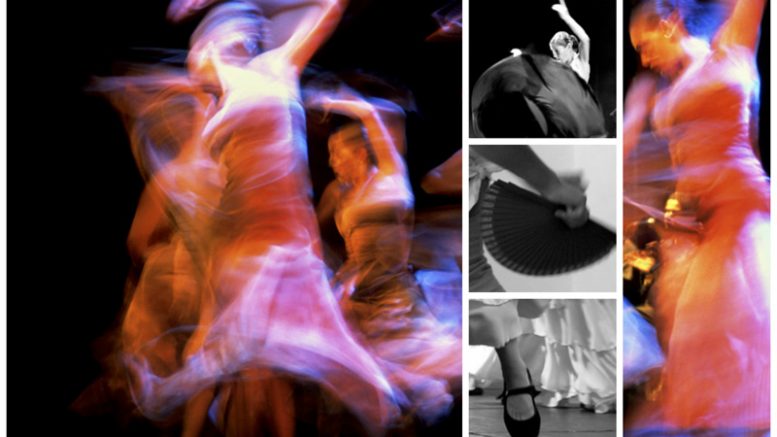 Some visitors to Andalucia want to do nothing but kick back, soak up the sun and forget the pressures of everyday life. And who can blame them? But if you’re after animal adventures, high-octane sporting experiences, or some fascinating history and culture, you’ve come to the right place. 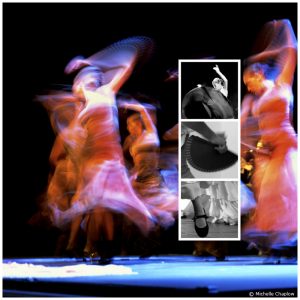 Andalucia has festivals throughout the year, in its myriad towns and villages, from the smallest-scale pilgrimage, to the massive city fairs. The two most important are Semana Santa (Holy Week) and the Ferias – most notably Seville, Cordoba, Jerez, Granada and Malaga. See Andalucia at its most colourful and joyous.

This mesmerising art form, which encompasses both music and dance, is full of the heat and passion of Andalucia. You can get a taste of the swirling dance and emotion-filled music in most towns and all cities, with venues offering several shows every day – although the spontaneous variety, late at night in a crowded bar, can feel more authentic.

With all the fabulous freshly-caught fish, locally-grown fruit and vegetables (the biggest, juiciest, most delicious tomatoes you’ve ever tasted), Sherry wine and extra virgin olive oil, how could Andalucia’s cuisine not be top-league? Tapas bars galore, Michelin-starred restaurants, and countless palate-pleasing experiences await you. And we’ve got recipes too, so you can get a taste of Andalucia at home.

Spanish women look after themselves, with regular trips to the hair and beauty salon, but mental wellbeing is also big. From sports massage to hot stone, and pregnancy yoga to mindfulness meditation, you will find therapists and centres in tiny mountain villages and big cities alike.

Most Andalucians don’t even have dinner before 10pm, so after eating it’s straight onto copas – spirits with a mixer. In summer, everything moves outside, and often upwards – to roof terrace bars, or beach bars if you’re near the sea. Nightclubs offer the latest tunes for those who want to shake their thing.

You will never be short of things to do and see in Andalucia – from high-velocity slides in water parks, to whale-watching, wildlife parks and aquariums, or a dose of culture in one of the hundreds of museums or historic castles around the region. Whatever your tastes for holiday entertainment, family or grown-up, you will find something to suit.